Priests for a New Century

In 2018, we were blessed to have some of the greatest theological minds in the world guide our conversation about what it looks like in the Anglican tradition to proclaim Christ to a lost and broken world in need of healing and redemption in the 21st century. Join us in 2020 as we explore what it looks like to confront the present by embracing truth, navigating culture, crisis, and conflict.

EVENT WILL START IN 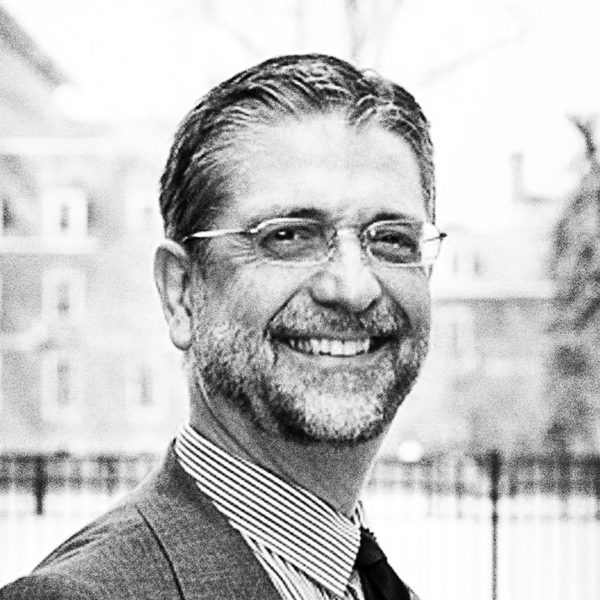 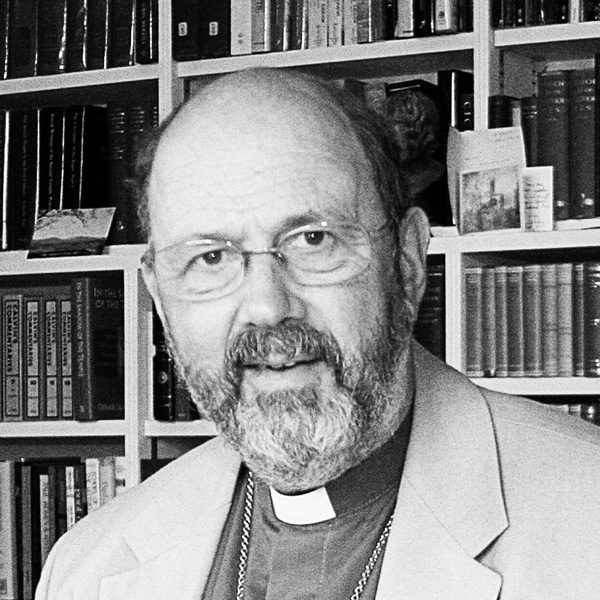 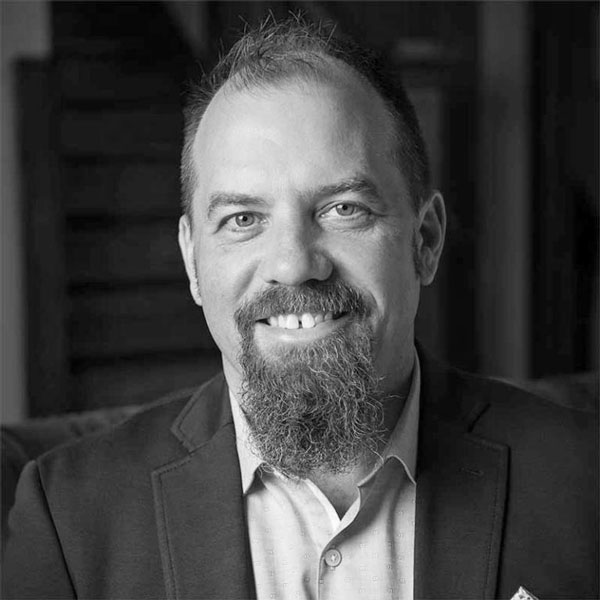 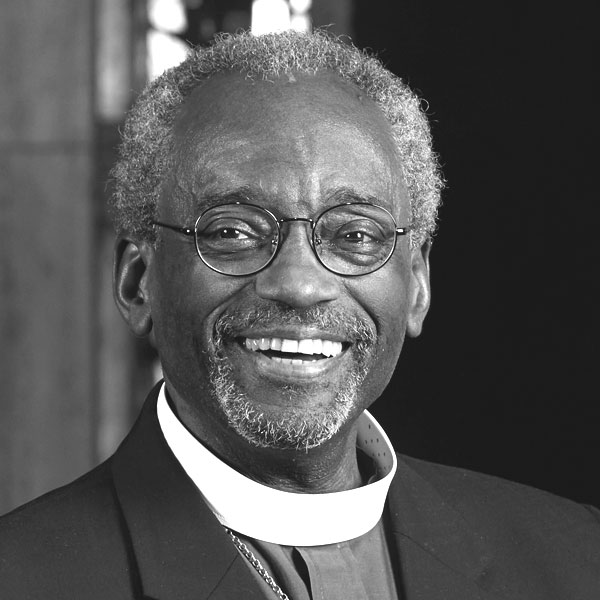 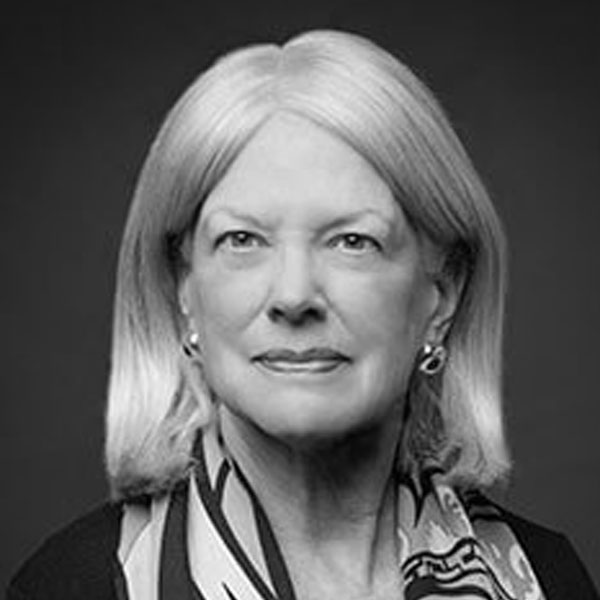 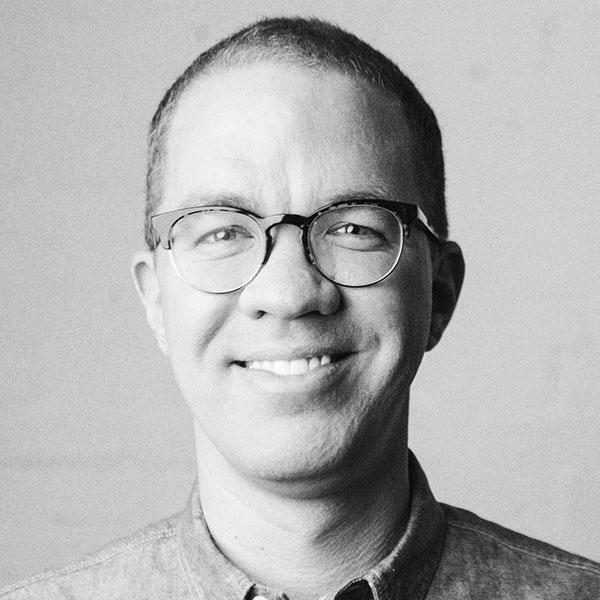 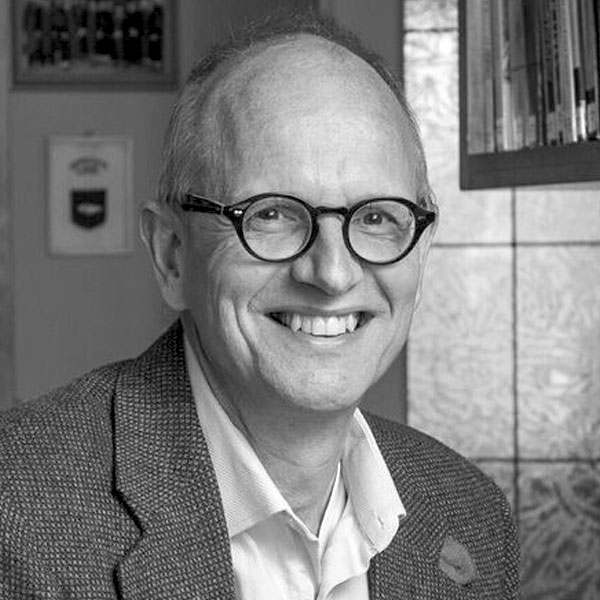 Ephraim Radner is a priest in the Episcopal Church (Diocese of Colorado) and professor of historical theology at Wycliffe College, an Anglican seminary affiliated with the University of Toronto. His doctorate from Yale Divinity School is in systematic theology.

Ephraim grew up in Berkeley, California, and studied music and art history before going to seminary. Following ordination and work in Burundi (East Africa), he served congregations in Brooklyn, Cleveland, New Haven, Stamford, and Pueblo. He has taught at Yale University and Iliff Seminary, as well as at the Episcopal seminary in Port-au-Prince, Haiti.

He lives in Toronto with his wife, the Rev. Annette Brownlee, and they have two adult children who both reside in Colorado.

All session by Ephraim Radner

N.T. Wright is the former Bishop of Durham in the Church of England and one of the world’s leading Bible scholars. He is now serving as the chair of New Testament and Early Christianity at the School of Divinity at the University of St. Andrews. For twenty years, Wright taught New Testament studies at Cambridge, McGill, and Oxford Universities, and he has been featured on ABC News, Dateline, The Colbert Report, and Fresh Air. Wright is the award-winning author of After You Believe, Surprised by Hope, Simply Christian, The Challenge of Jesus, and The Meaning of Jesus (coauthored with Marcus Borg), as well as the much-heralded series Christian Origins and the Question of God.

All session by N.T. Wright

James K. A. Smith is professor of philosophy at Calvin College, where he holds the Gary and Henrietta Byker Chair in Applied Reformed Theology and Worldview. Trained as a philosopher with a focus on contemporary French thought, Smith has expanded on that scholarly platform to become an engaged public intellectual and cultural critic. An award-winning author and widely-traveled speaker, he has emerged as a thought leader with a unique gift of translation, building bridges between the academy, society, and the church.

The author of a number of influential books, Smith also regularly writes for magazines and newspapers such as the Wall Street Journal, the New York Times, Slate, First Things, Christianity Today, Books & Culture, and The Hedgehog Review. He serves as editor-in-chief of Image journal.

He and his wife, Deanna, are elementary school (!) sweethearts with four children in college. Natives of Stratford, Ontario, they lived in Philadelphia and Los Angeles before settling in the Heritage Hill neighborhood of Grand Rapids. They are committed urban dwellers who enjoy gardening, travel, wine with friends, and curling up on the couch with their maltipoo, Kirby.

Fleming Rutledge, having spent twenty-two years in parish ministry, now has an international preaching and teaching vocation. Her most recent book, God Spoke to Abraham: Preaching from the Old Testament (Eerdmans), has received praise from many leading Old Testament scholars as well as preachers. Her previous books have met with wide acclaim across denominational lines and national borders. She is also author of The Battle for Middle-earth: Tolkien’s Divine Design in The Lord of the Rings (also Eerdmans), which has a fan base in Europe as well as the US. She received a grant from the Louisville Institute to write a book-length treatment of the contemporary meaning of the Crucifixion. Having divided this 800-page work into two volumes, she is presently on her way to submitting the first volume to Eerdmans for editing within the next six months.

Mrs. Rutledge served as interim rector of St. John’s, Salisbury, Connecticut (1996-7), and has twice been a resident Fellow at the Center of Theological Inquiry in Princeton. During the 2008 fall term, she was resident at Wycliffe College in the University of Toronto School of Theology, where she taught preaching. Most recently, she was a Visiting Scholar at the American Academy in Rome (April 2010).

Mrs. Rutledge is widely recognized in the United States, in Canada, and in the UK not only as a preacher and lecturer, but also as one who teaches other preachers. Her particular expertise is the intersection of Biblical theology with contemporary culture, current events and politics, literature, music and art. She has often been invited to preach in prominent pulpits such as the Washington National Cathedral, the Duke University Chapel, Trinity Church in Boston, and the Harvard Memorial Chapel.

For fourteen years Mrs. Rutledge was assistant and then Senior Associate at Grace Church in New York City, a parish celebrated at that time for its youthful congregation and evangelistic preaching. She was actively involved in the renewal there. Her previous position was at Christ’s Church, Rye, New York, where she was known for her creation and leadership of an extensive Christian program for high-school youth.

Fleming and her husband, Reginald E. (Dick) Rutledge, celebrated their 60th anniversary in 2019. They have two grown daughters and two grandchildren.

Wesley Hill is Associate Professor of Biblical Studies at Trinity School for Ministry in Ambridge, Pennsylvania. He is also a deacon serving at Trinity Episcopal Cathedral, Pittsburgh. He is the author of Washed and Waiting: Reflections on Christian Faithfulness and Homosexuality (Zondervan, second edition 2016), Paul and the Trinity: Persons, Relations, and the Pauline Letters (Eerdmans, 2015), and Spiritual Friendship: Finding Love in the Church as a Celibate Gay Christian (Brazos, 2015). A contributing editor at Comment magazine, he writes regularly for Christianity Today, First Things, The Living Church, and other publications, including SpiritualFriendship.org which he co-founded.

Hans Boersma (PhD, University of Utrecht), a theologian and experienced preacher, is the Saint Benedict Servants of Christ Chair in Ascetical Theology at Nasthotah House Theological Seminary in Wisconsin—a community of formation marked by the fullness of Anglican faith and practice, Benedictine spirituality, and classical Christian thought and teaching. Before coming to Nashotah House in 2019, he served as the J. I. Packer Professor of Theology at Regent College in Vancouver. Among Hans’s main theological interests are Catholic thought, the church fathers, and patristic exegesis. His books include Heavenly Participation: The Weaving of a Sacramental Tapestry (2011); Scripture as Real Presence: Sacramental exegesis in the Early Church (2017); and Seeing God: The Beatific Vision in Christian Tradition (2019). Hans and his wife Linda belong to Saint Matthew’s Anglican Church in Abbotsford, BC.

Who is this conference for?

Anyone who is interested in thinking about and celebrating ordained ministry; for any who have a burden for proclaiming Christ to a lost and broken world in need of healing and redemption. This conference was conceived as a place to have a conversation about what this looks like in the Anglican tradition, and to give missional, Gospel-burdened young adults a space in which to reflect on their vocation, i.e. calling. In short, this conference is an opportunity for you to consider whether God is calling you to a life of dynamic ministry in the great tradition of the ancient Church. You do not at all need to be an Anglican to come to this conference. All are strongly encouraged to attend. Seasoned clergy are especially encouraged to come, and to bring along young men and women who may be inspired to think about their own vocation.

‘Anglicanism’ describes the distinct theological tradition which arose out of the Church of England after the Reformation. Anglicanism is most definitely indebted to the Reformation for its commitment to the Word of God and proclaiming the grace of God given to us in Jesus Christ, but is somewhat unusual among the Reformation churches in retaining many of the characteristics of the ancient church, such as liturgy, sacraments, and the three-fold ministry of bishop, priest, and deacon. The Anglican Communion is the third-largest communion of churches worldwide (behind only the Roman Catholics and the Eastern Orthodox) and has a historic commitment to taking the Gospel to the least and to the lost, even to the ends of the earth. To become Anglican is to find oneself in the great tradition of the Church, in communion with the Christians of the first century, and in fellowship with a wonderfully diverse body of Christians across the globe today. To learn more, visit http://www.anglicancommunion.org/

Why would I consider becoming a priest?

The priesthood is undoubtedly a hard life. And it truly is a radical vocation, permanently changing your identity and asking you to give all for the sake of Christ and his Church. But for those who are hearing the call to the ministry of Word and Sacrament, the only way to find peace and gratification is to embrace that calling and be what the Holy Spirit is calling you to be. There’s simply nothing better than sharing in the ministry of Jesus Christ, the great shepherd of the sheep, watching his flock flourish and grow in his love and grace. If this resonates with you, you owe it to Christ, his Church, and yourself to spend a season in discernment with the Church. This conference is an unprecedented opportunity to begin to do just that. Join us for what is sure to be a one-of-a-kind experience. Who knows, it just may change your life.

What if I am not in seminary?

That’s more than ok. If you want to be used by God to bring the Gospel to those who need it, we want you to join us, regardless of your level of education. Formation comes after discernment. For now, we invite you to listen, to pray, to ponder. This conference is for all ages and stages of life and ministry, whether you’re discerning your own calling, or you’re already in full-time ministry and interested in bringing along and encouraging those at the beginning stages.

Choose your favorite pass for the event.

SEND US A MESSAGE

If you have any questions about the event, please contact us directly. We will respond for sure.

Discerning a 21st Century Call to the